An impacted tooth is one that fails to erupt and remains impacted by varying amounts of overlying soft tissue and bone. After the wisdom teeth, the most frequently impacted teeth in the oral cavity are the maxillary canines. Since the canines play such an important role in the dental arch in terms of optimal function and facial support, it is important whenever possible to bring these teeth into alignment.

In situations involving an impacted canine, the first step in care is for an orthodontist to develop the space that is needed to bring the tooth into its correct position. At the appropriate juncture in treatment, the patient is then referred to an oral and maxillofacial surgeon for a procedure to remove the necessary amount of bone and soft tissue, uncovering the canine enough to allow movement. At this time a bonded orthodontic attachment is also placed on the tooth. By exposing the canine and placing an orthodontic attachment on the tooth, the orthodontist can now begin to incrementally move the canine into its proper alignment. 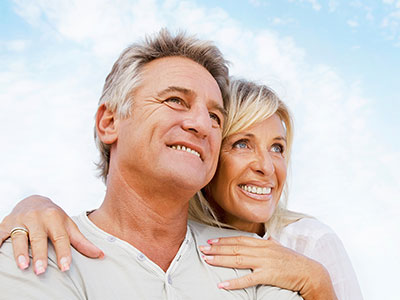